Subscribe now and be notified when new podcast episodes are available.

We hate SPAM and promise to keep your email address safe!

Insights about the music industry from a massive 90’s pop star and how he turned his life around.

Ben Ofoedu (born 29 June 1972, Hong Kong) is a Nigerian/British singer–songwriter, most famous for being the former lead singer of the duo Phats & Small.

In 1993, Ofoedu joined the band Benz, and in 1999 he became the singer of Phats and Small, originally as a guest vocalist. He released a solo single called “Your Love” in 2000 and in 2001 joined a new band called REDhill, which included Shane Lynch. The following year he joined another music collaboration, The Intenso Project, and then over the next three years he teamed up with three more bands for one-off singles and concerts. In 2005, he joined Four Story which went on to appear on Making Your Mind Up in the hope of representing the United Kingdom at the Eurovision Song Contest with their song “Hand On My Heart”. They came in fifth.

In 2006, Ofoedu appeared in The All Star Talent Show.

Ofoedu and fiancé Vanessa Feltz have taken part in a number of television programmes as a couple. In April 2007, they participated in an episode of Channel 4’s Celebrity Wife Swap, in which Vanessa Feltz moved in with magician Paul Daniels for one week, while his wife Debbie McGee moved in with Ofoedu.

On 22 September 2007, Feltz and Ofoedu won £150,000 for a cancer charity on the celebrity version of ITV’s Who Wants To Be a Millionaire.

In 2010, they took part in the Virgin 1 show A Restaurant in our Living Room, catering for 25 people in their home.

Since January 2011, Ofoedu and Feltz have co-hosted The Vanessa Show on Channel 5

Ofoedu and Feltz made an appearance on the BBC One daytime quiz show Pointless Celebrities in July 2011. They reached the final, beating the other three pairs, but were unable to win the jackpot for their charity. They also appeared on All Star Mr & Mrs in 2014.

Ofoedu and Feltz appeared together on Celebrity Big Brother’s “Bit On the Side” as panel members in 2014.

On 29 March 2015, Ofoedu appeared live on the BBC programme The Big Questions in a debate entitled, “Do you need to be born again to be a Christian? 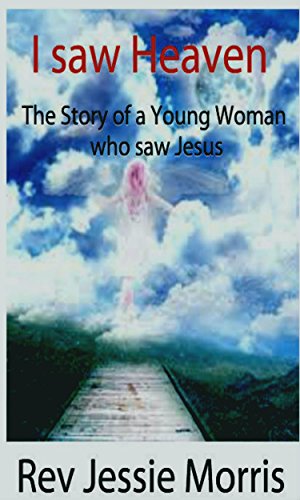 The Lion, the Witch and the Wardrobe

Ben's Top 3 Extracurricular Activities To Do?

Charles Abouzied: The Mask of Masculinity

Welcome to Shape Your Future Podcast